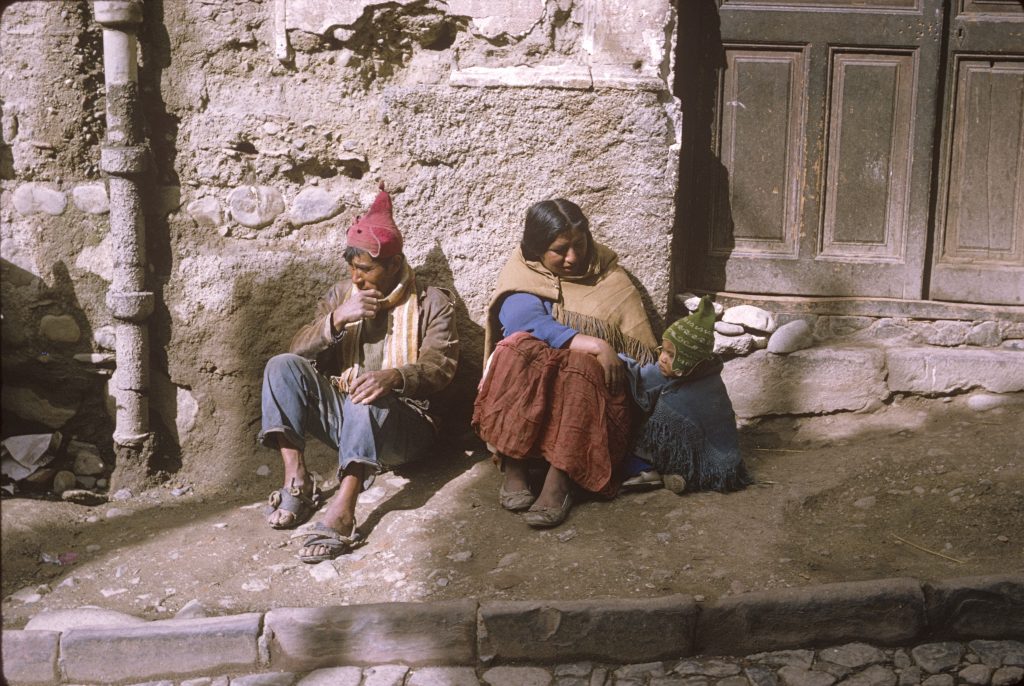 Bolivia is an incredible country, a place of breathtaking scenery and engaging people, a place of fascinating natural and human diversity. It is also one of the poorest countries in Latin America and one of the most unequal countries in the world. Nearly 40% of the populations lives in extreme poverty.

Bolivia is the world’s third largest grower of the coca leaf, the raw ingredient of Cocaine, and a center for its production. Though cocaine itself is too expensive for many Bolivians, a form of crude cocaine called Pitillo is widely abused – as are alcohol, marijuana, and solvents. “Essentially a chemical waste product, [Pitillo] is what remains from the narco-kitchens producing cocaine bound for US and European markets… Addictive after one or two hits, the drug systematically destroys the nervous system. Users quickly become skeletal and ravaged, resorting to crime, violence and prostitution to feed their habits.

Those who work on the ground in Bolivia with gangs, addicts and street children confirm that the drug and alcohol problem is serious and growing. The Bolivian government is also aware of this need. In February 2012 Government Minister Carlos Romero spoke of “the urgent need to establish rehabilitation centers to deal with the proliferation of gangs of violent youths addicted to drugs and alcohol.” 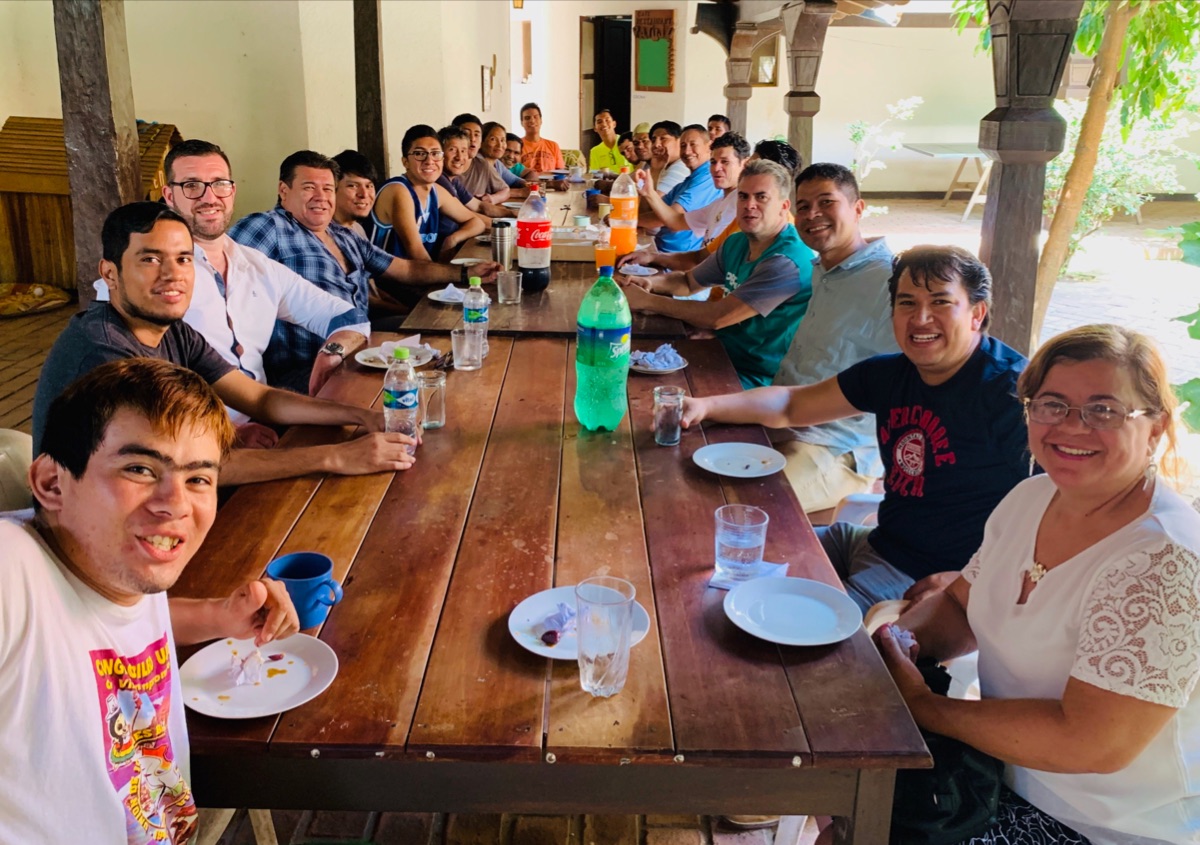 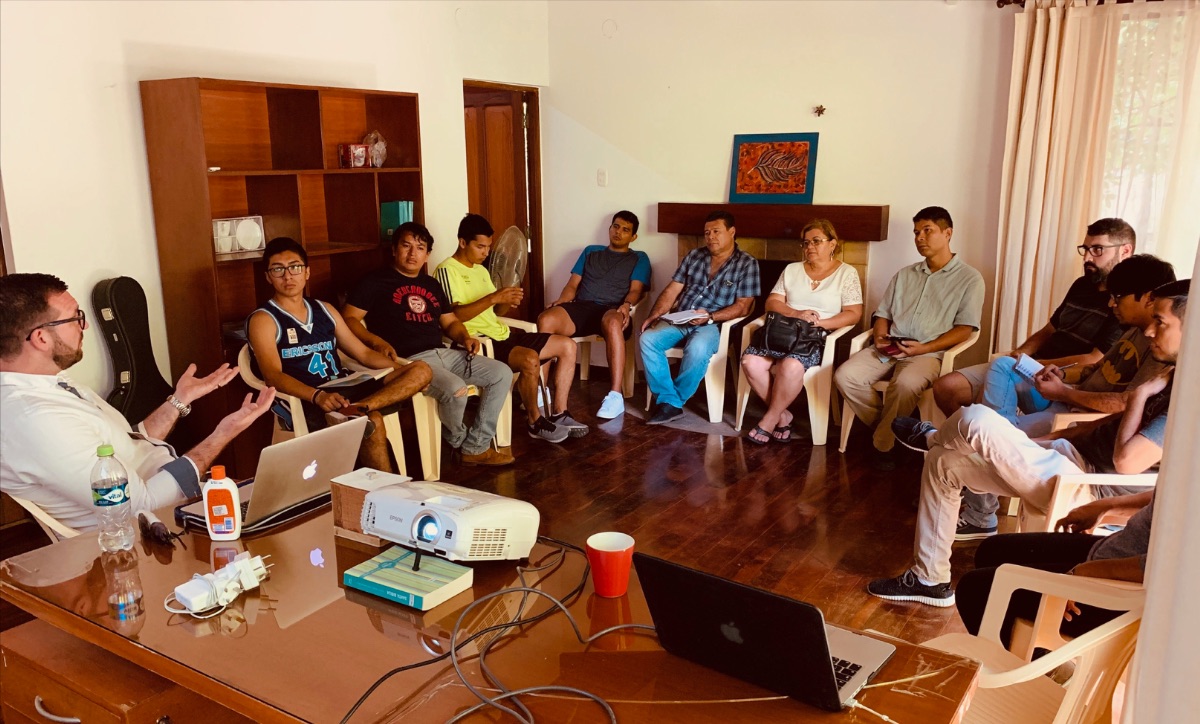 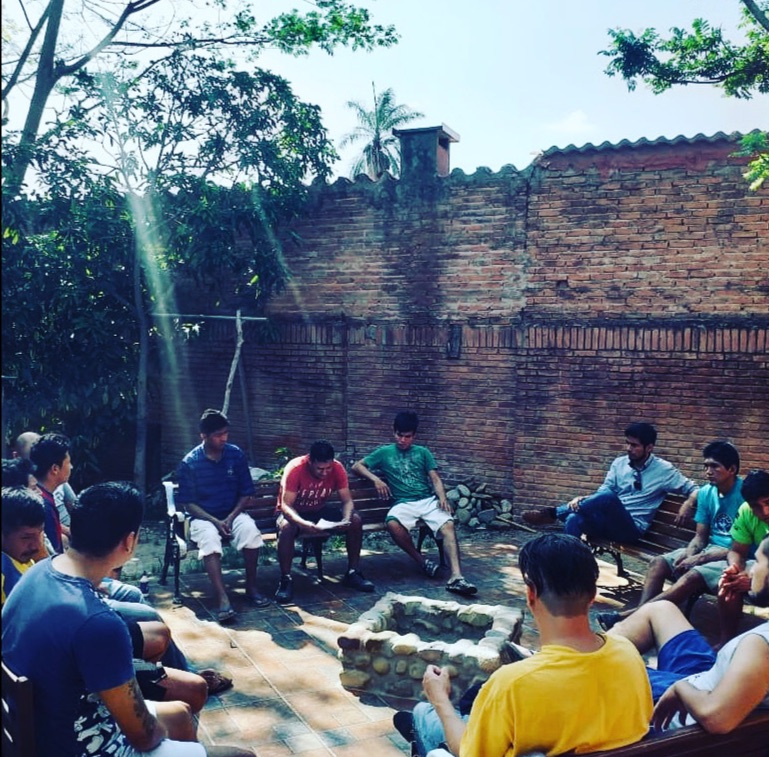 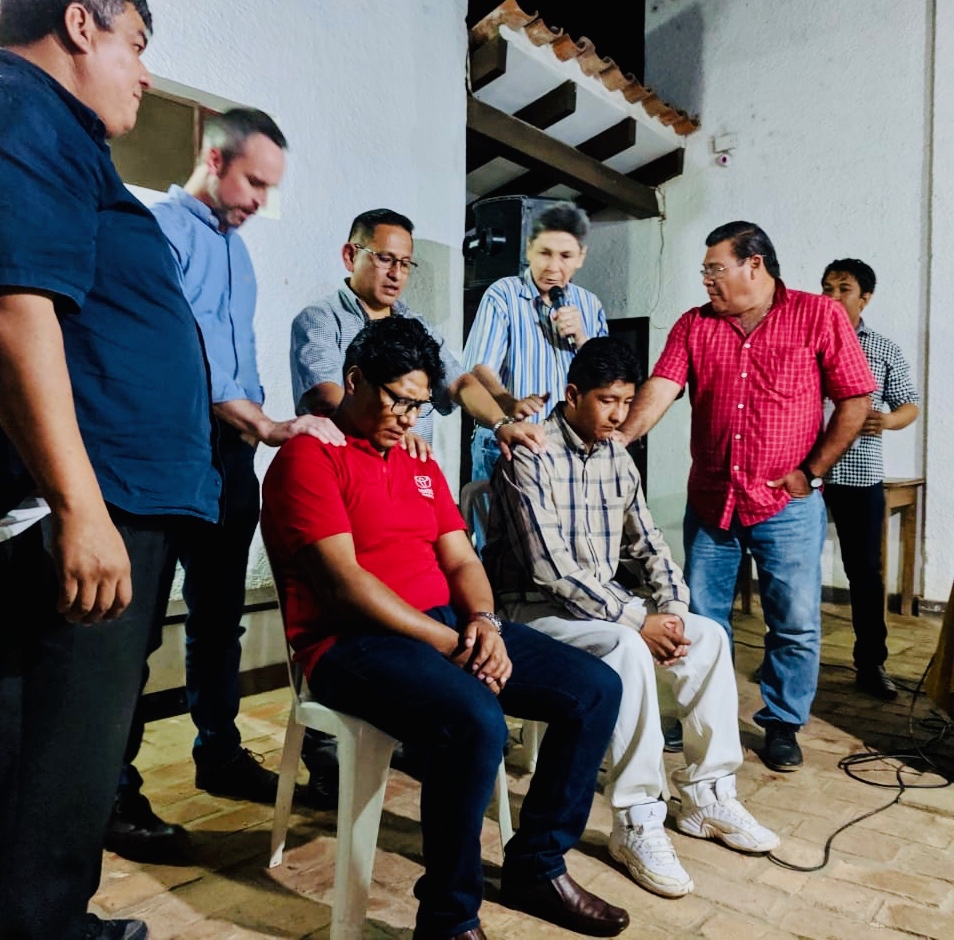 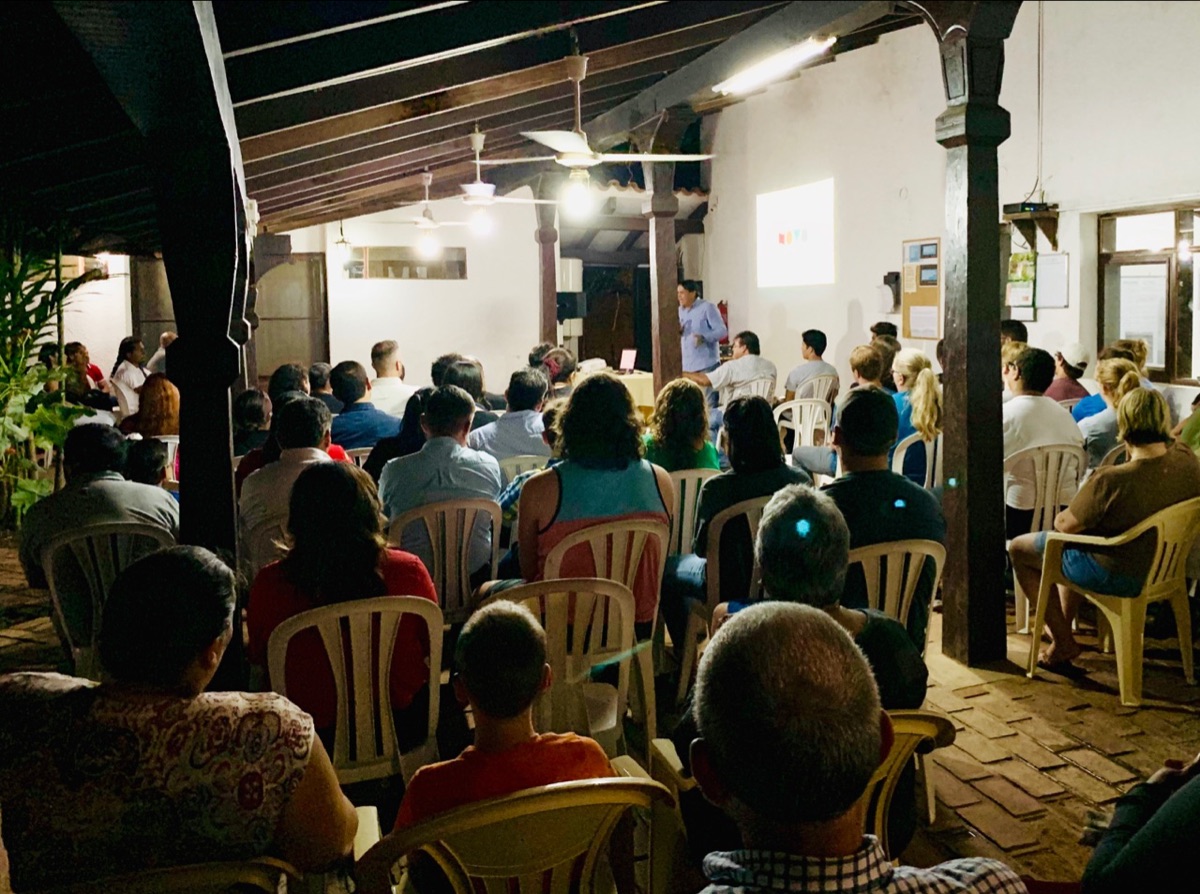 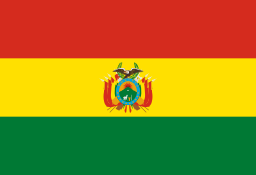 We are going to partner with NOVO Communities as the first of 6 Communities worldwide. We are raising funds to deliver the Roadworks Resource Systems in 2020.  These funds will go towards technical systems, installation and trainings, travel and expenses, resource team support and research and documentation.

Any cookies that may not be particularly necessary for the website to function and is used specifically to collect user personal data via analytics, ads, other embedded contents are termed as non-necessary cookies. It is mandatory to procure user consent prior to running these cookies on your website.